Sports Analytics for the fan who wants more... 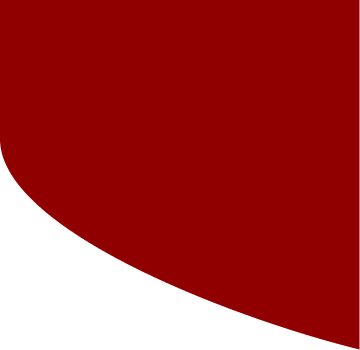 Whether you are offering feedback, looking for a career with us or just want to say hello.

Predict22 is an analytics platform for sports fans the world over.

Want to take your Career to the next level? Join our Team and be a part of Revolutionizing the way we think about analytics and sports forever.

At Predict22 we believe that there is no limit to what we can achieve when the whole team comes together. That's why we put a lot of focus on finding uniquely talented individuals who are constantly pushing boundaries with the same passion for analytics and sports that we have.